The High Castle at Füssen

Majestically perched over Füssen's old town is the High Castle (Hohes Schloß). One of the most significant late-Gothic castles in Germany with a picturesque courtyard and unique trompe l'oeil paintings on the façades. The former summer residence of the prince bishops of Augsburg is now a  branch gallery of the Bavarian State Painting Collections and the Municipal Painting Gallery. Also impressive are the interiors themselves, such as the great hall with its richly carved late Gothic coffered ceiling. There's also a great view from the tower over the old town of Füssen and off to the Forggensee in the distance. 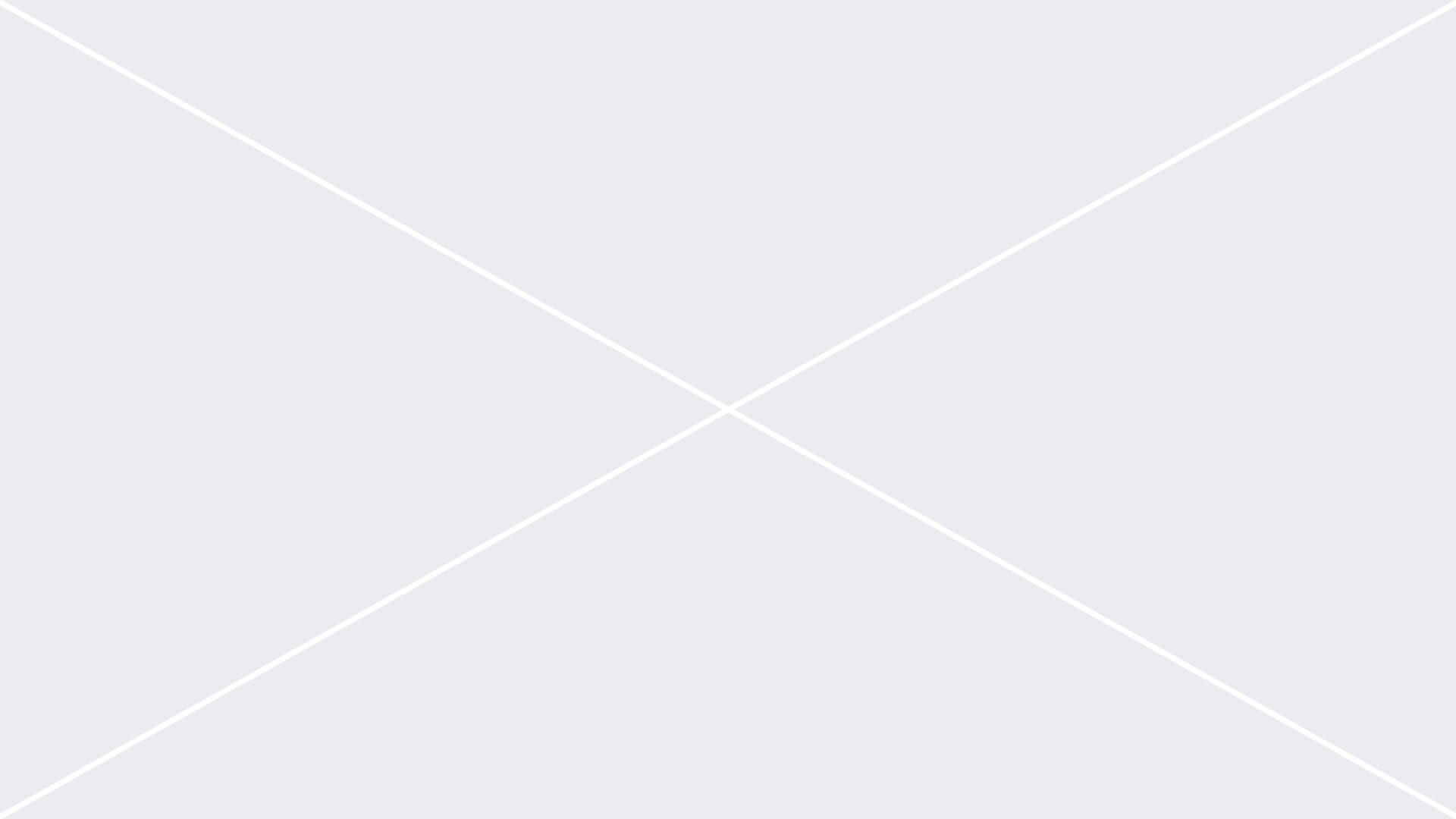 The baroque complex of the former Benedictine monastery of St. Mang rises gloriously on the high banks of the Lech. Its history dates back to the 8th century, when the city's patron saint Magnus founded a monastic cell at this site during his missionary work. The architect Johann Jakob Herkomer was responsible for giving what was an organically-evolved abbey its more coherent appearance of today. Today the former abbey houses the Füssen Town Museum, the town offices and the town church of St. Mang.

Shrine of St. Coloman in Schwangau

North-east of Schwangau near the road to Hohenschwangau overshadowed by old trees in an open field stands the Church of St. Coloman. The Schwangau mountains with the famous Bavarian royal castles provide a fantastic backdrop.

St. Coloman is revered above all for protection against human and livestock diseases.

It is not known when the first small Coloman shrine was built near Schwangau, but it became an important pilgrimage site with a widespread reputation.

King Ludwig II, newly crowned in 1864, began his ambitious construction projects with the 1867-68 redesign of his chambers in the Munich Royal Residence and by laying the foundation stone for Neuschwanstein Castle.

In 1868, Ludwig II began work on his first building projects at Linderhof. But neither the proposed valley château modelled after Versailles nor the large Byzantine-style palace ever came to fruition. Rather, the core construction that was completed was the former woodsman's house belonging to his father Maximilian II, located on the present-day castle forecourt, and used by Ludwig on hunting trips with his late father. Eventually the house was remodelled and expanded into today's Linderhof Castle and is the only large castle completed by King Ludwig II.

is one of the most famous Rococo churches in the world.

Approximately one million visitors from around the world come each year, including many devout pilgrims.

The Wies Church invites you to look, to wonder, to pray, to attend church services, to listen to one of the summer concerts and to take some time for quiet contemplation before the scourged Saviour and God.

is located on the Ammer river and is known mainly for its Passion Play which takes place every ten years (most recently in 2010). It is also famous for its local craftsmen and artisans and the houses decorated with ornate “Lüftlmalerei” painting. Remarkable examples of this Baroque painting include the façades of the Forsthaus, the Mußldomahaus and the Pilatushaus.